foto-shooting.es in ACTION! ON this page we show pictures and list weblinks to TV productions and newspaper articles. Also some “making of” photos can be found here.

...to the TV production teams and the kind colleagues for the great team work. ...to the beautiful women of the beach photo shoot and also a BIG THANK YOU to all the newspapers. 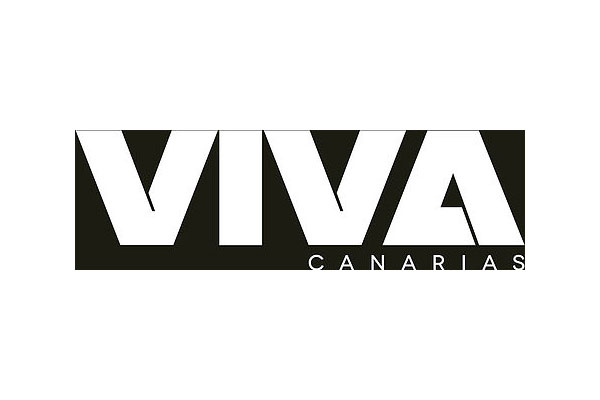 On the 2nd of March 2012 the first article was published about photographer Angela. VIVA Canarias, a new glossy magazine made an interview with our sweet photographer from Gran Canaria. You will find the article in our “press gallery”. Two whole pages represent Angela´s work with the slogan "young and ambitious".

As Angela is working as a professional model, too, the newspaper VIVA Canarias did select a photo showing Angela Faryes as model on the cover (Photographer: Naturfoto_CH).

Thanks to editor Julija Major for this great cooperation and team-work and of course we are looking forward to future articles. :-)

The report was about how to make a perfect beach photo even for women who don´t have the "perfect beach body". So, on the beach we approached different woman and asked them what they do not like on their own body and if they do want to take some professional photos in bikini. Photographer Angela gave advice according to their body problem zones and showed them how to present themselves in front of the camera so these zones are not to be seen on the photos.

Here you can see the report: Pro7 - Taff - Angela our Photographer on Gran Canaria 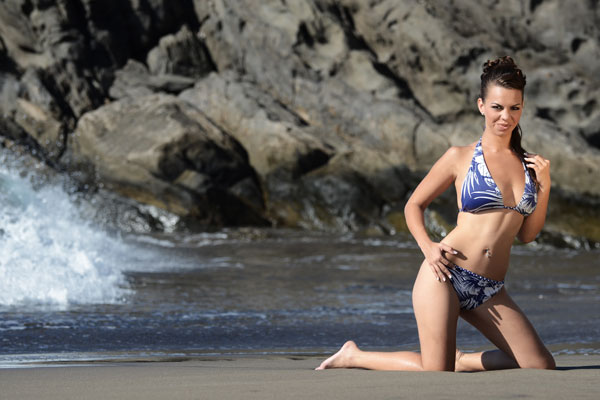 On the 24th of April 2012 we were part of the big german show “Goodbye Deutschland - Die Auswanderer” on the TV station VOX with Bianca Bebensee and her well-know german club/restaurant called: Shorty`s Beach Club!.

Unfortunately our photo shoot with Bianca was not shown but they reported about Angela as photo model teacher and location scout.
In this show Angela was supported by her marketing specialist Olivia Mandes. Thank you very much Olivia for your great work!